This alumni event was created to have peer to peer dialog around the subject of life after high school.  Each of the past 5 years the event has grown in popularity and attendance.

I had the pleasure to chat with several of the students, graduates and educators about this event and the future happenings at Trenton HS West.

Danicka and Horatio of the College of New Jersey and Paola from Muhlenberg College
https://soundcloud.com/trenton365/trenton-365-on-loc-trenton-hs

Going forward Montanari feels the event has the ability to expand and he will be exploring options in the near future. 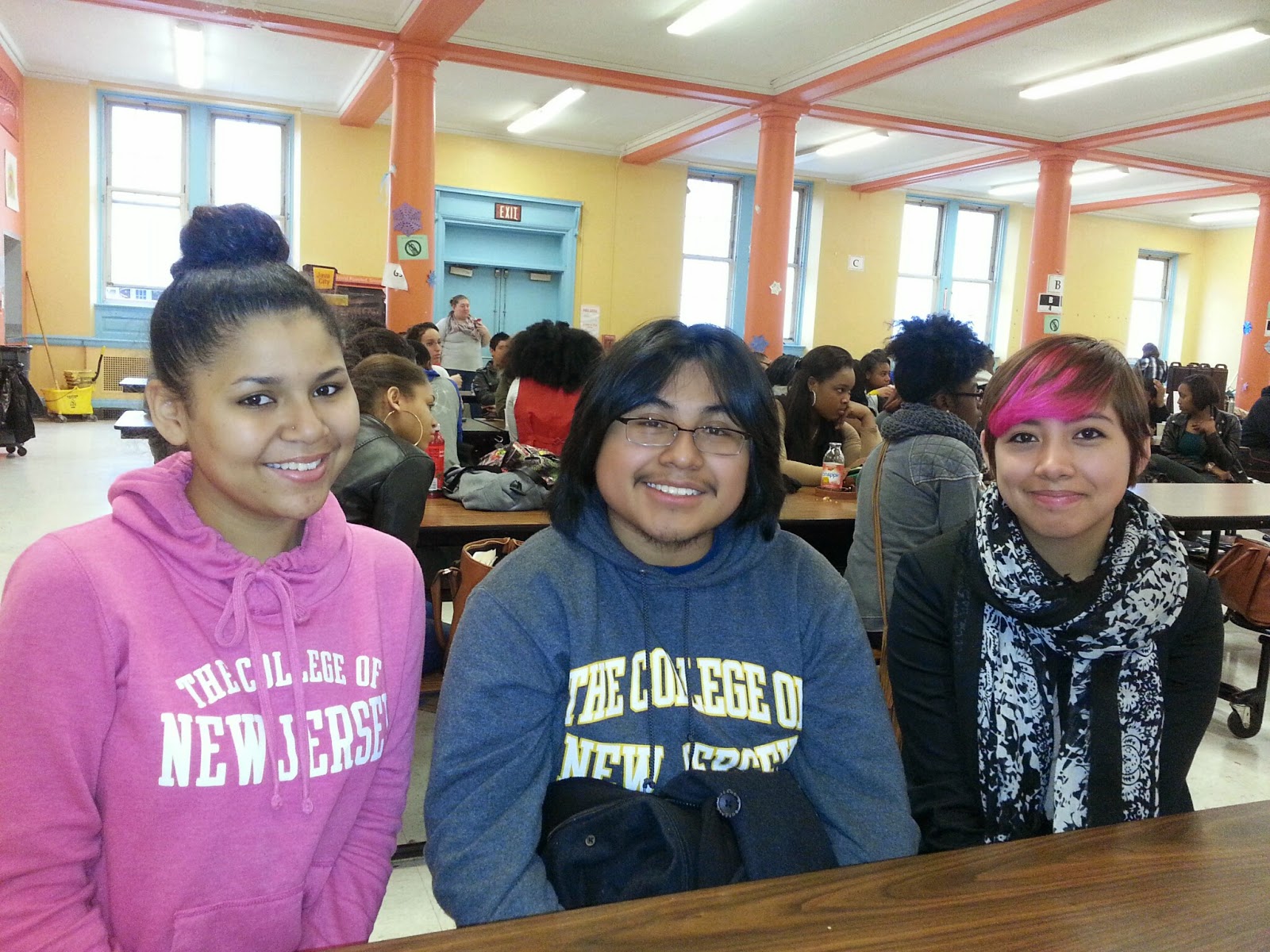 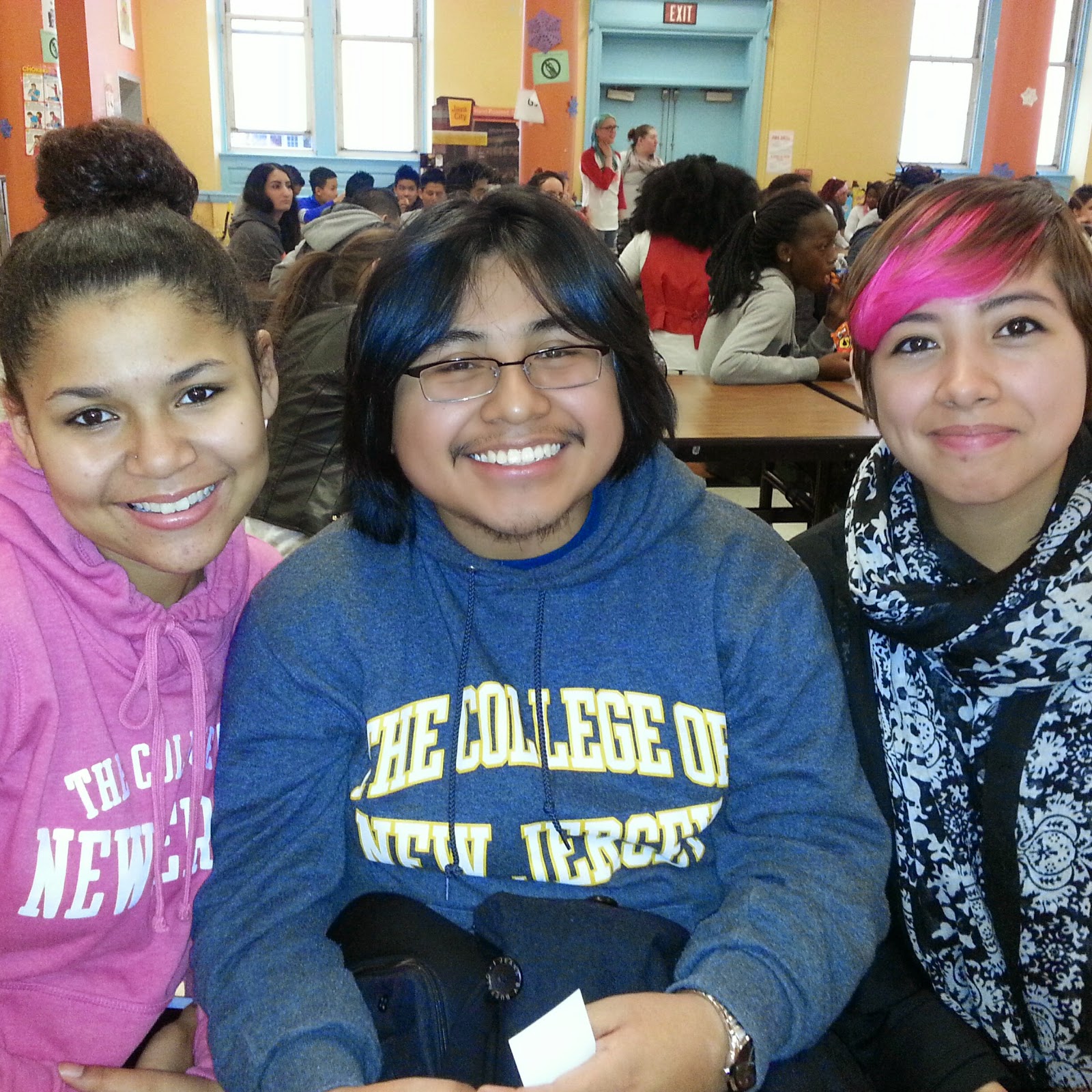 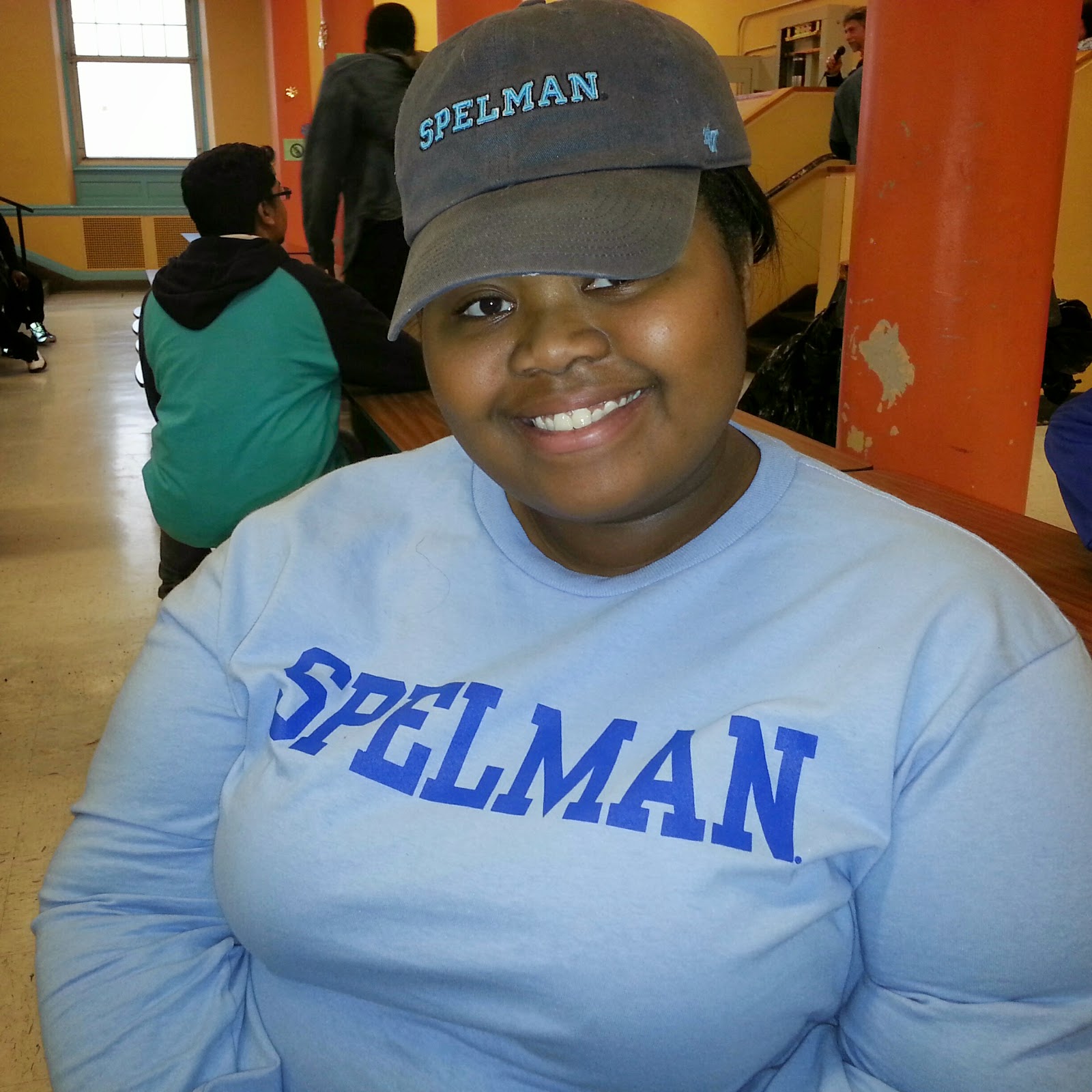 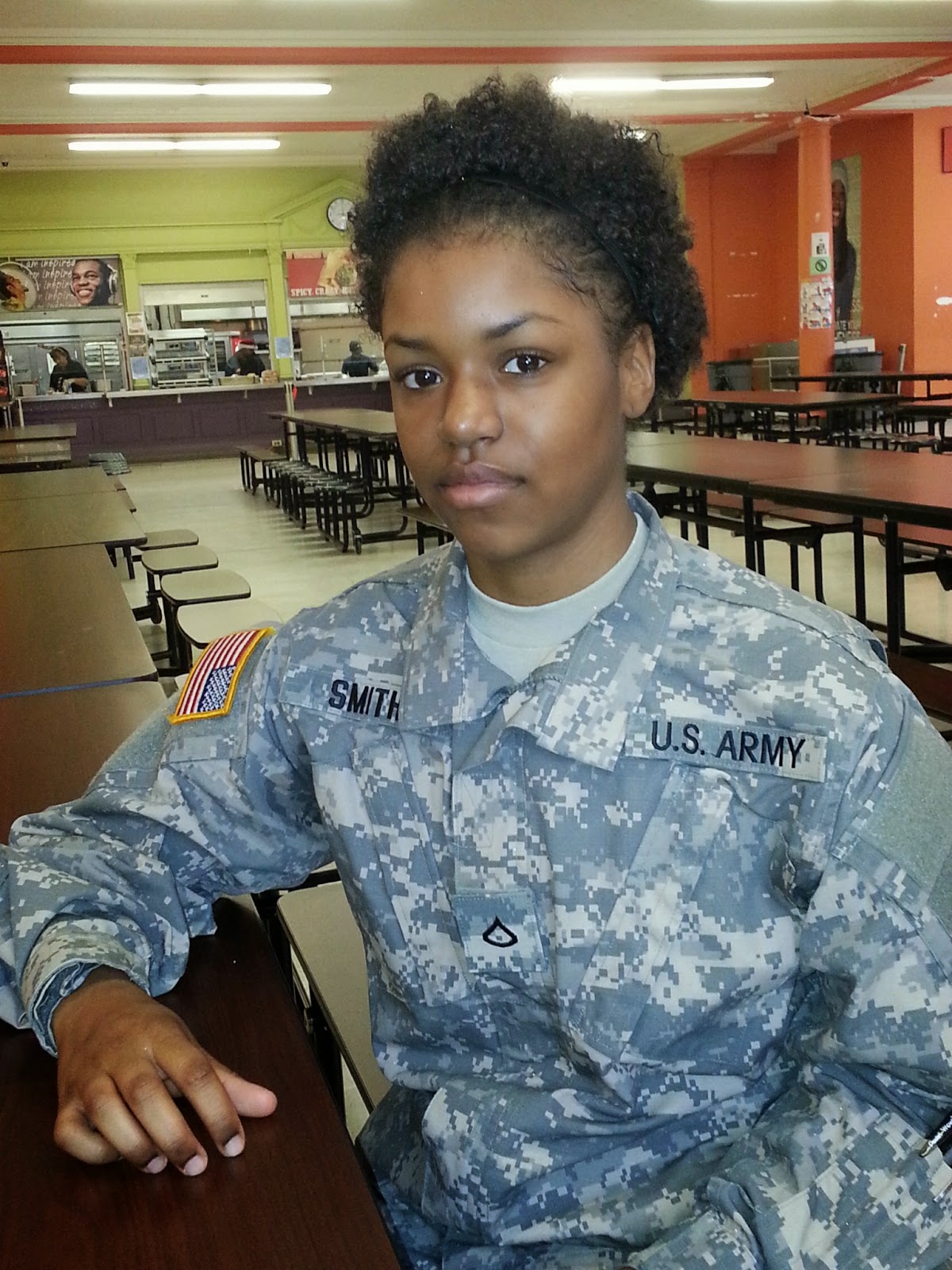 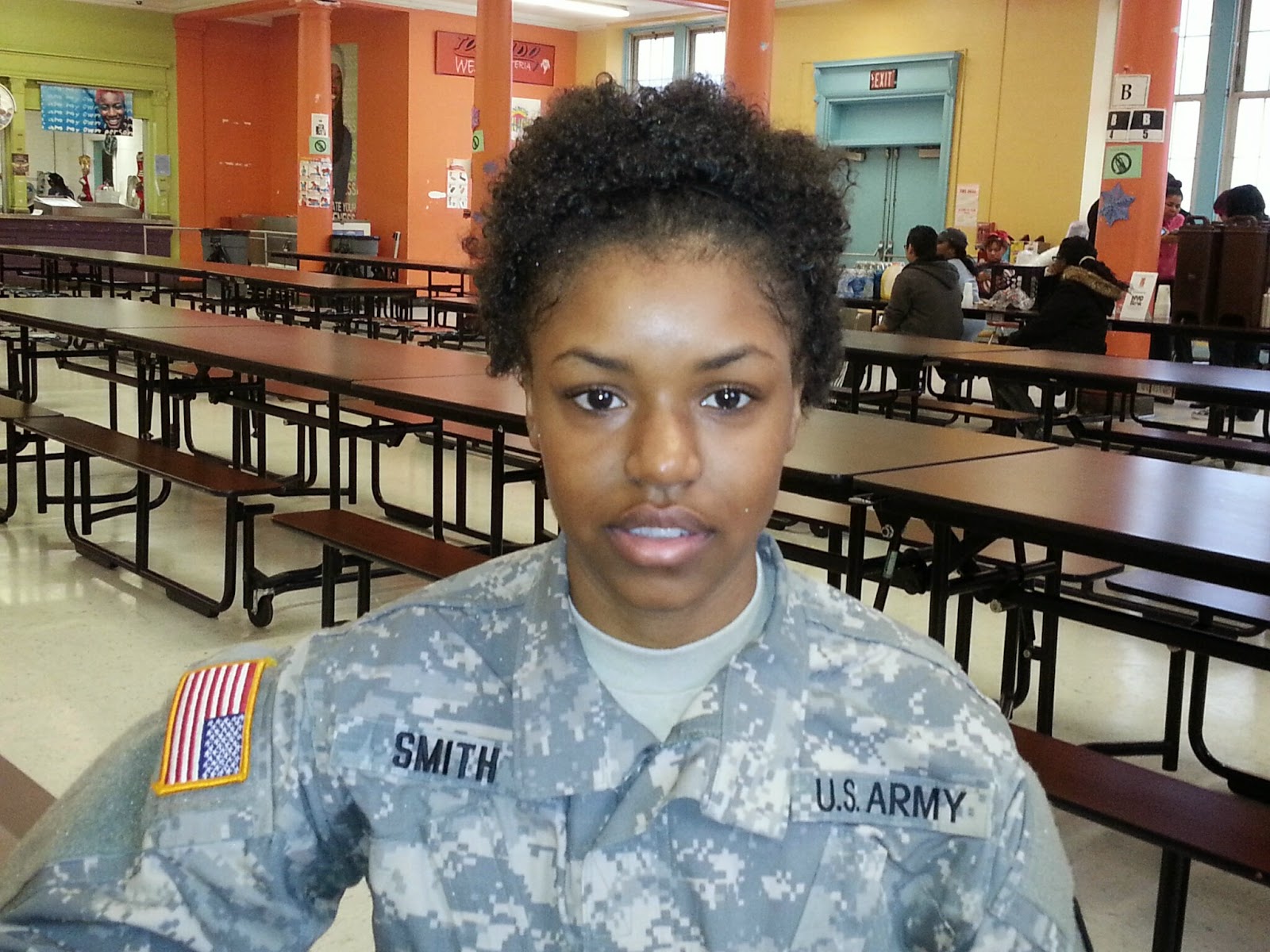 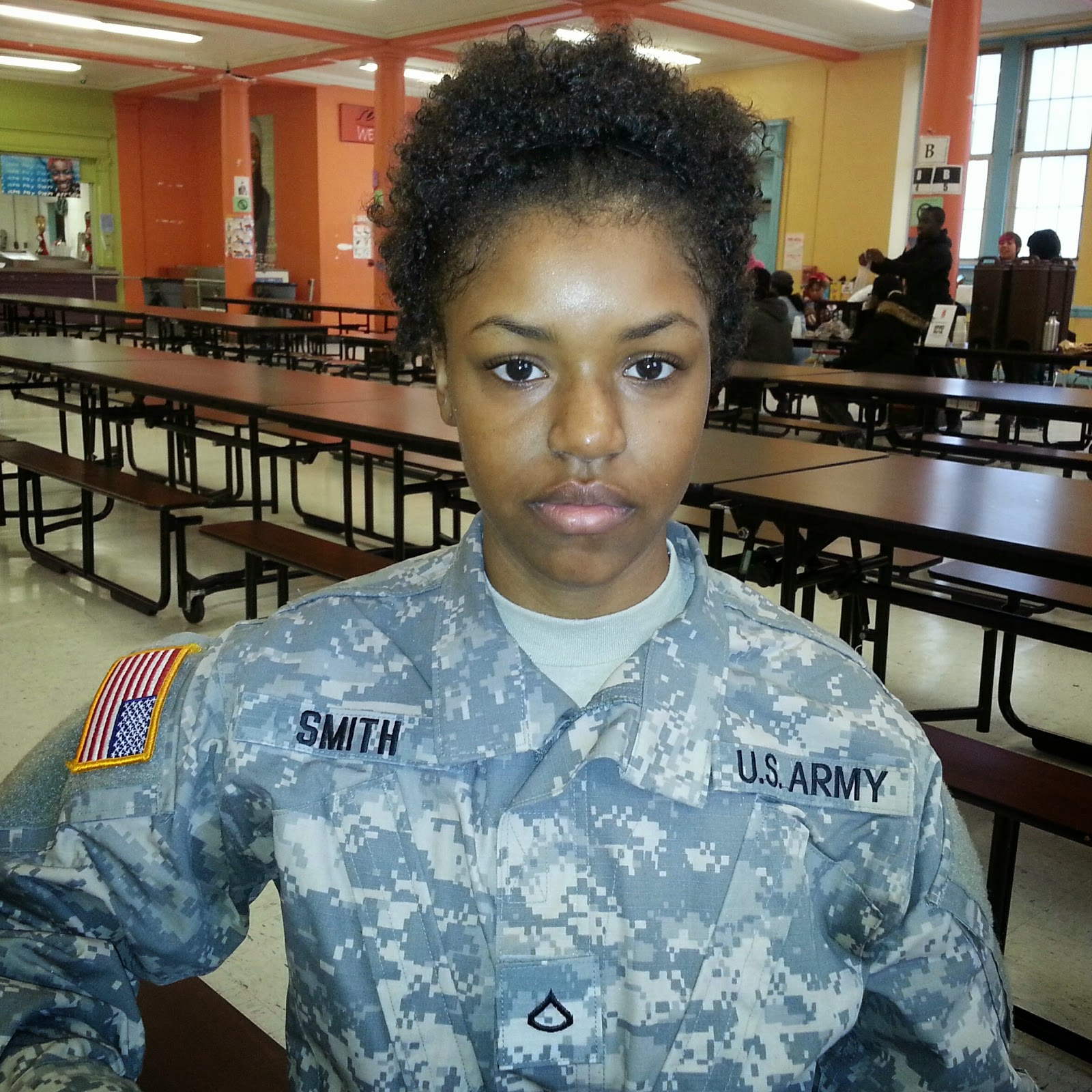 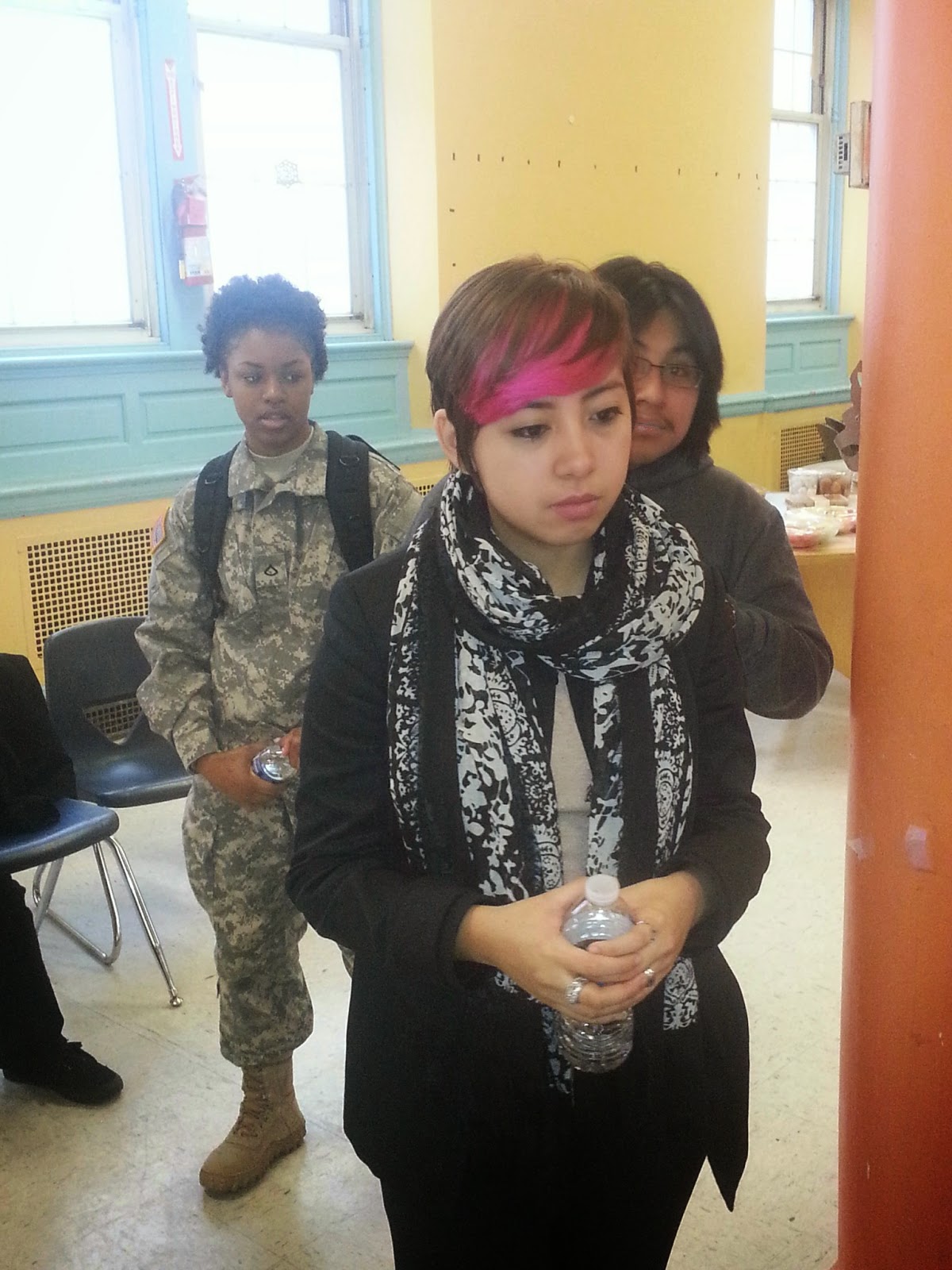 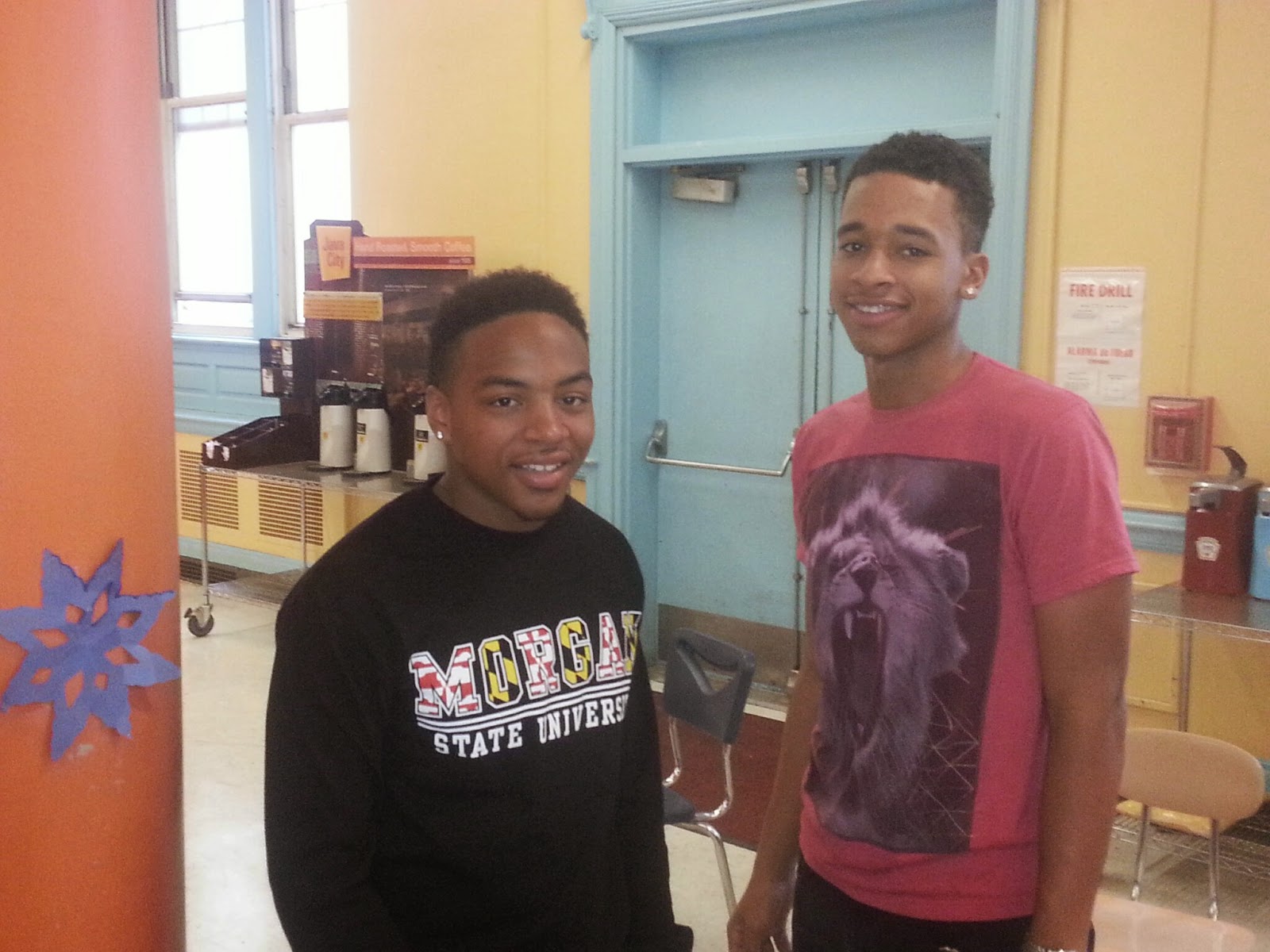 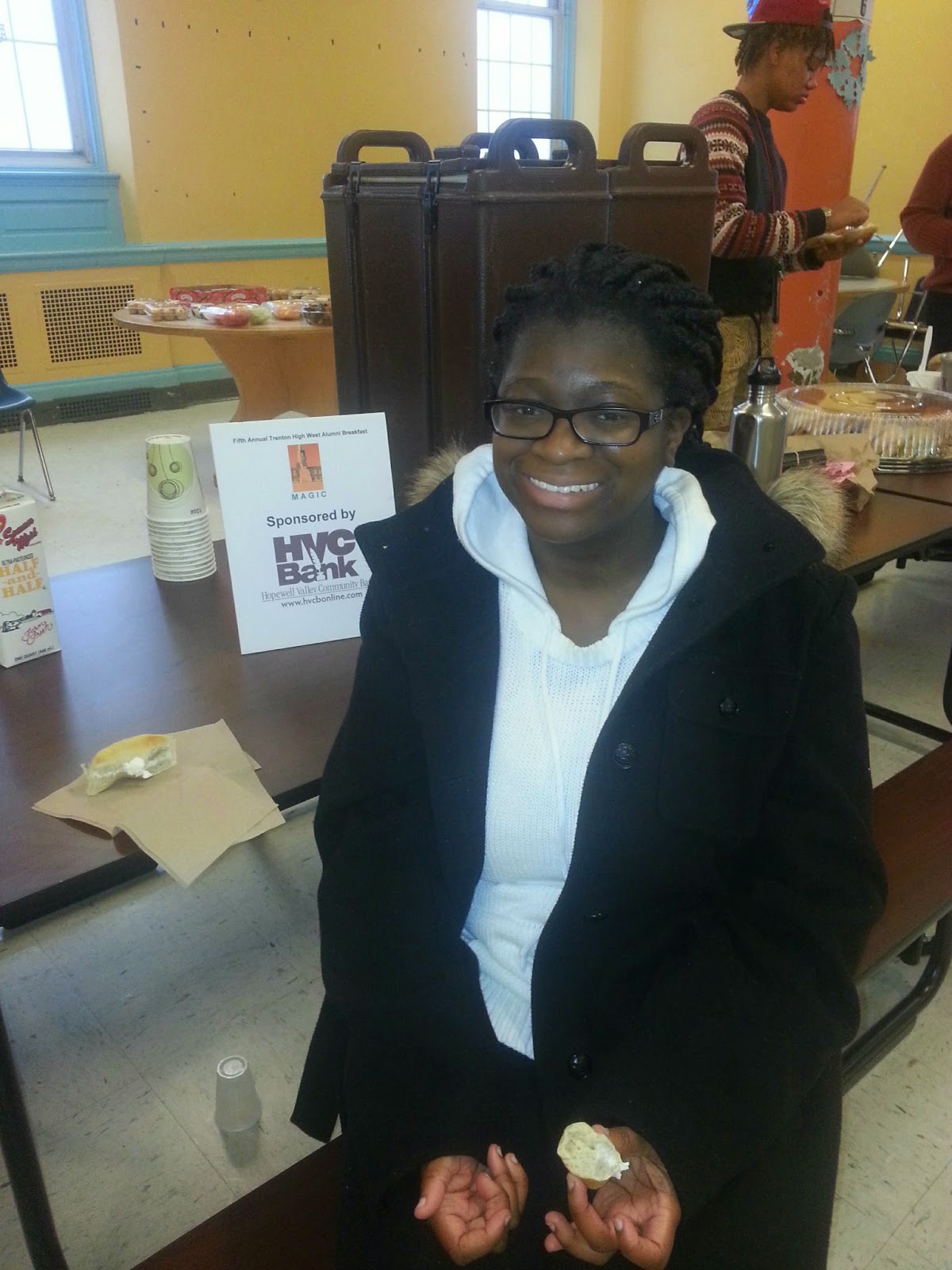 The season on the East Coast of the USA has changed and as I get older I prefer warmer temperatures more and more!  However I enjoy the holiday atmosphere during this time and one of the traditions is seeing the Nutcracker.

This annual event takes place in the Patriot’s Theater at the War Memorial in downtown Trenton NJ from November 22 – December 21 2014.

Through the years the American Repertory Ballet’s Nutcracker at the War Memorial has become a tradition that we celebrate with our immediate family, now friends and friends of friends join us.  We usually attend the matinee followed by a evening of holiday festivities.

In my opinion this years performance was one of the best I have seen in recent memory.  I felt the set designs and costumes were much more vibrant and ornate than recent years and the marketing/merchandising teams were more engaged regarding the souvenirs and other offerings.

Going forward I will continue to encourage people to attend this event in hopes they will find it as enjoyable as I do and hope they will make this a part of their holiday traditions!

I am not old enough to remember the Civil Rights Movement but I can recall conversations from family members sharing personal experiences.  I can also think back to the times I would hear “nigger” yelled from a passing car as I played in my suburban neighborhood in Ewing.

The play “Little Rock” does a good job to shine more light on the experiences of the young people and families who were part of the original “Arkansan Nine.”

The play is very dramatic as you could imagine and flows very nicely with elements of humor mixed within the seriousness of the subject matter.  The performers playing multiple roles moved in and out of various characters and do what good performers do, take you there!

The packed house at Passage Theatre in the Mill Hill Playhouse of approximately 100 people were a diverse group on the edge of their seats, laughing, gasping and I would guess crying like me during some more dramatic spots.

All in all the performance was a delight and Passage Theatre continues to provide Trentonians far and near a experience usually found in a larger city by a larger theater company.

Tradition and innovation are key to all REJS artists.  In addition to playing live, August, Biello, Feifke, and Galliano maintain tradition through original arrangements of old standards thereby introducing classical pieces and artists to a new generation of jazz lovers.  Youth aside, the sophisticated and elegant styles of these artists exude maturity well beyond their years.  While their purpose may be uniform, REJS musicians speak to jazz lovers of selective and varying tastes, bringing their unique and individual talents to the stage.  For example, August’s seductive bass playing, reminiscent of a film noir score, was followed by Feike’s celebratory big band sound.

Often playing alongside these young artists are their mentors. Recently, legendary jazz bassist and musical visionary, John “Jellybean” Benitez, played as part of the The Nick Biello Quartet.  In an interview with Trenton 365’s Jacque Howard, Benitez humbly defined his success as achieving “a connection with the people” each time he takes the bandstand. While Biello, on playing with his mentor and teacher, Phil Markowitz, stated:  “I’m never satisfied…Phil [Markowitz] introduced me to a whole new musical language…showed me a level of excellence…and showed me where the bar was set.”

International musicians have also been introduced to American audiences via REJS Entertainment.  In 2011 Jazz Percussionist and Composer, Galliano, a native of France, relocated to New York City in order to refine his musical skills by immersing himself in America’s historic jazz roots.  Speaking to Howard, Galliano stated that he had made it a point to encourage his fellow European Jazz musicians to follow suit.

The international and intergenerational set of musicians and concertgoers attests to the fact that the world has indeed grown smaller and more personal through musicianship, live performances and the exchange of ideas rather than social media.  REJS also works to bring music and education to teens and adolescents via their Youth Spotlight program.

On Friday December 5, 2014 REJS Entertainment will proudly host Violinist and Composer Sonya Robinson at Tavern On The Lake in Hightstown, New Jersey.
Posted by Unknown at 8:19 AM No comments: