I spend a decent amount of time with the Artists and Art Appreciators in the Trenton Region and we are currently in the midst of an issue.

Unless you have decided to avoid mainstream media for the last several months you would have heard about the Mike Brown incident in Ferguson MO.  I call it an incident because the information is still being processed to some degree, but please do not let that distract you from this blog piece.

Here in Trenton NJ where George Washington became the “George Washington” that we know as the 1st President of these United States, we like some many other places have issues that need to be dealt with, here is one.

Trentonian Will “Kasso” Condry is known for his talent as an Artist.  In this piece I would like to focus on him as a “Graffiti Fine Artist.”

Graffiti strikes up imaginations most are very far from the talent of “Kasso” and his peers.  A simple web search for Graffiti or Murals in Trenton NJ will show you several artists including Leon Rainbow and many more who debunk the visuals of subway cars/trains and “confusing letters or tags.”

BTW-by the way the internationally popular book “The Birth of Graffiti” also known as the bible of Graffiti Art has ties to Trenton NJ as well.  Jon Naar who has photographed Andy Warhol is the Author and friend to both Kasso and Rainbow and chooses to live in Trenton NJ.

A mural depicting the image of Mike Brown in a Cap and Gown was created by Kasso and then removed for various reasons.  Please make up your own opinion regarding those issues however Trenton 365’s intentions are not to “blast,” or condemn anyone but to bring attention to other items and create dialog.

In a Capital City of less 7.5 sq. mi. and a steadily declining population of less than 90,000 people, budgetary, personnel, safety and cleanliness concerns I think more focus/emphasis could be placed on the “organic growth” to improve the community and ART is the organic growth.

In the interim have a look at a few of the recent pieces by Kasso and his peers.

Stay tuned for how you can join us! 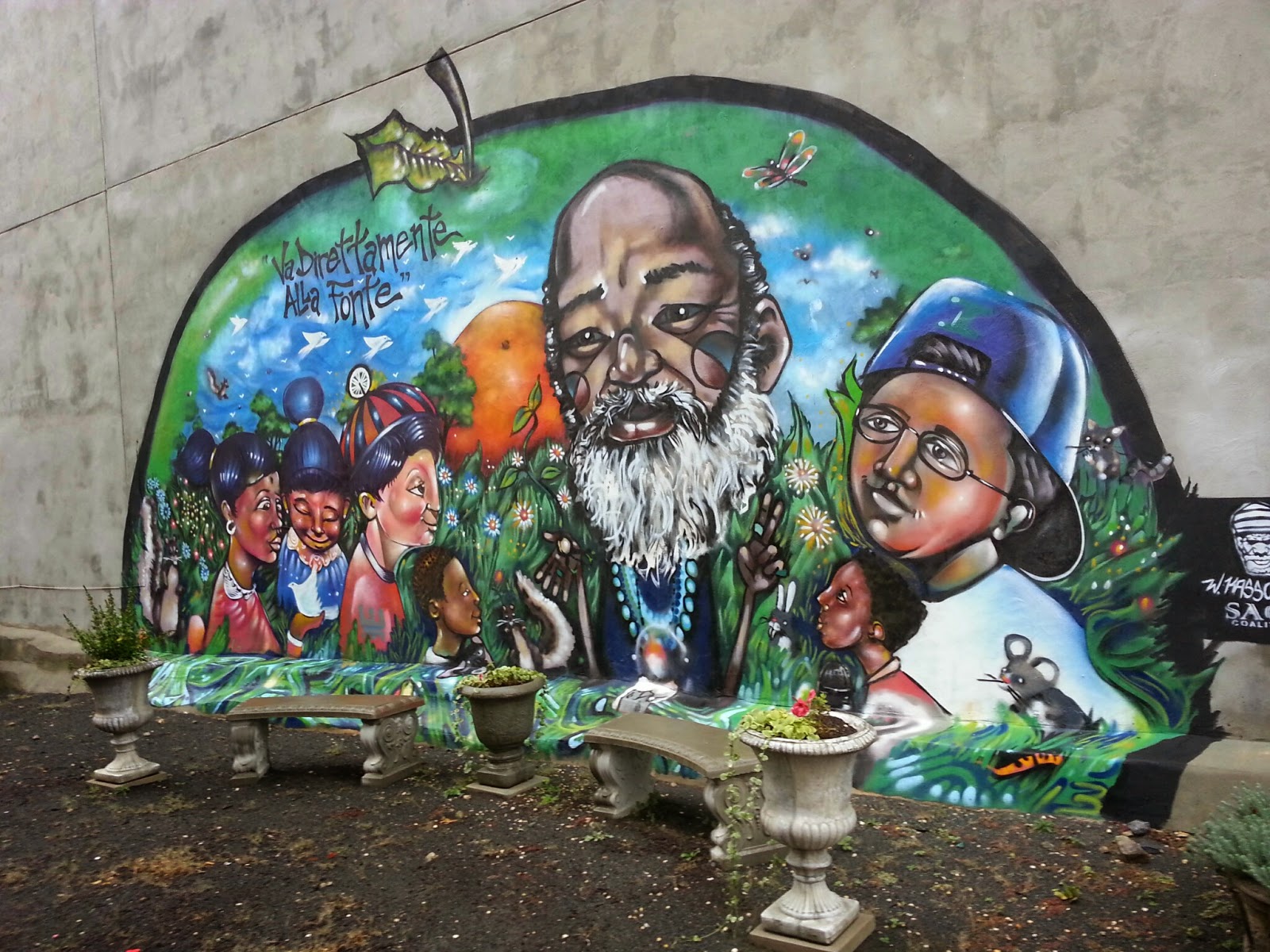 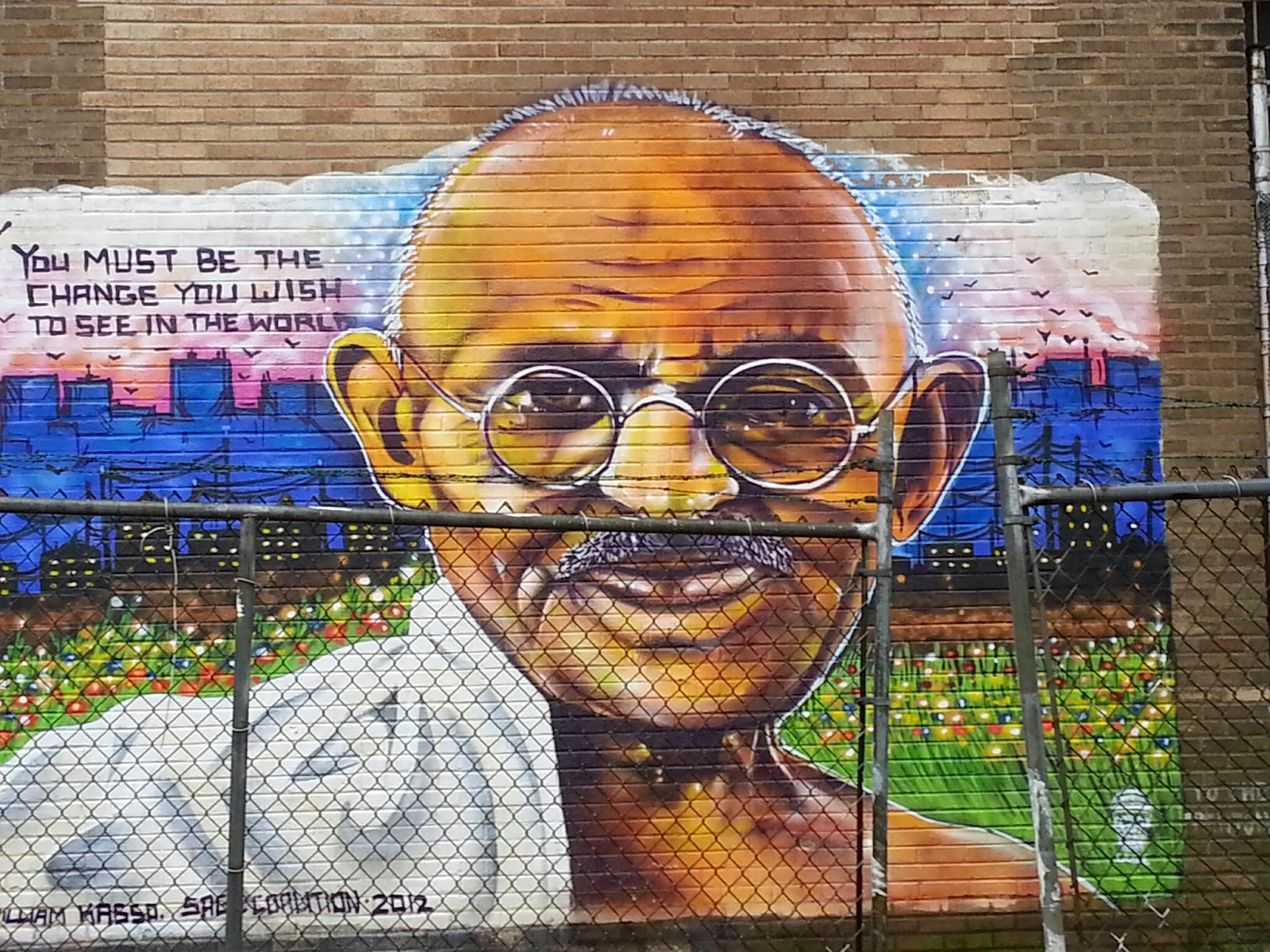 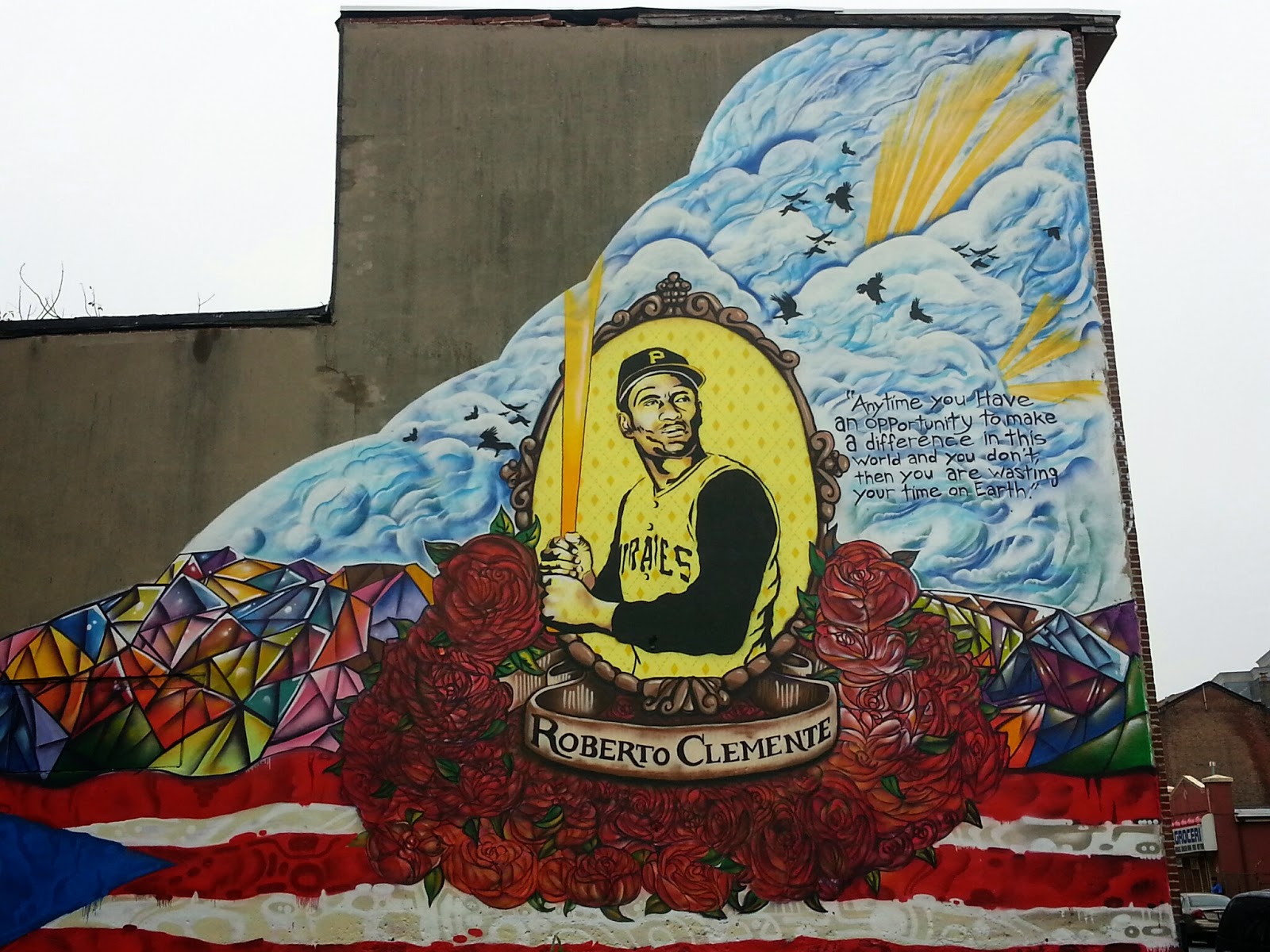 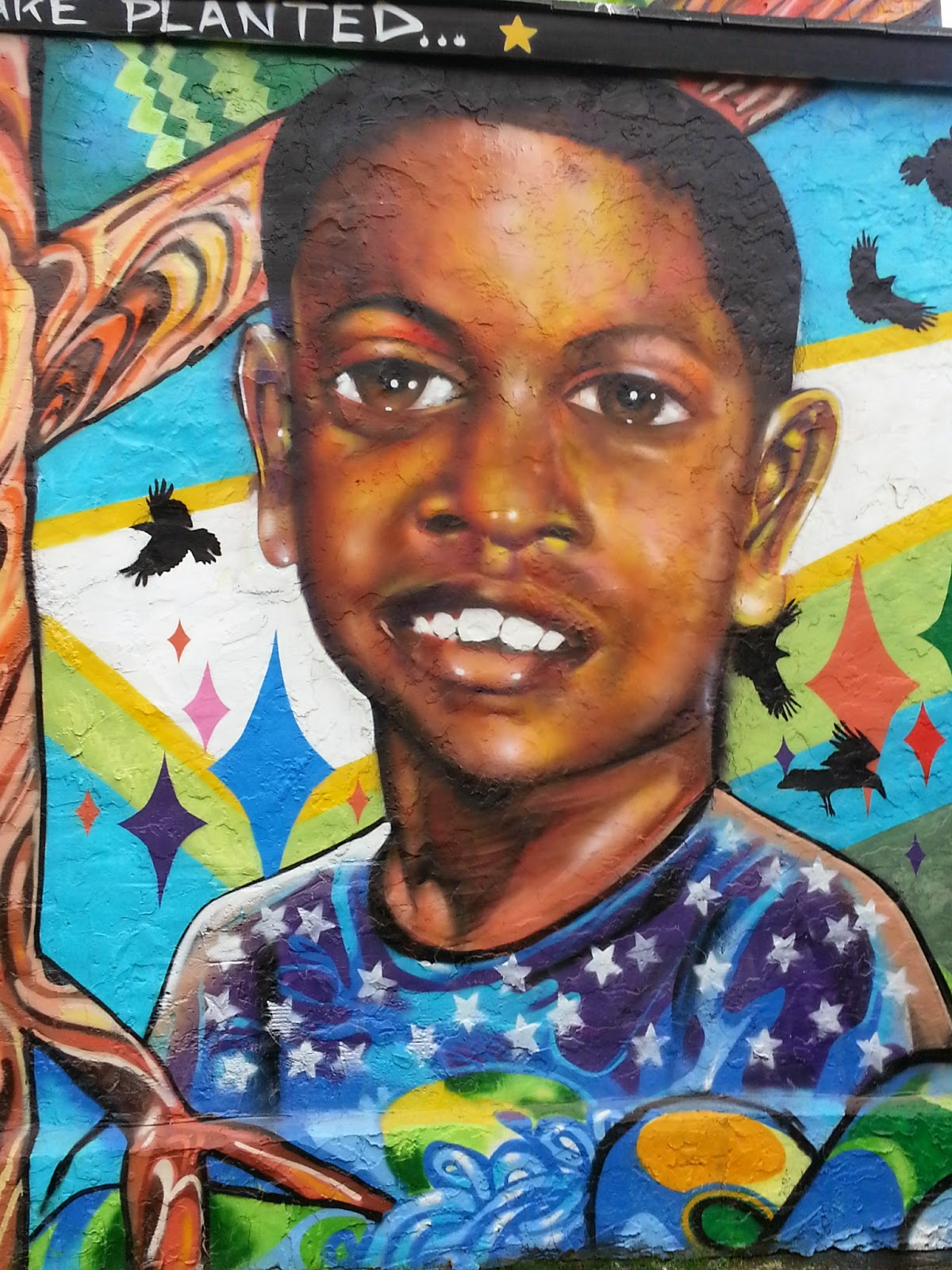 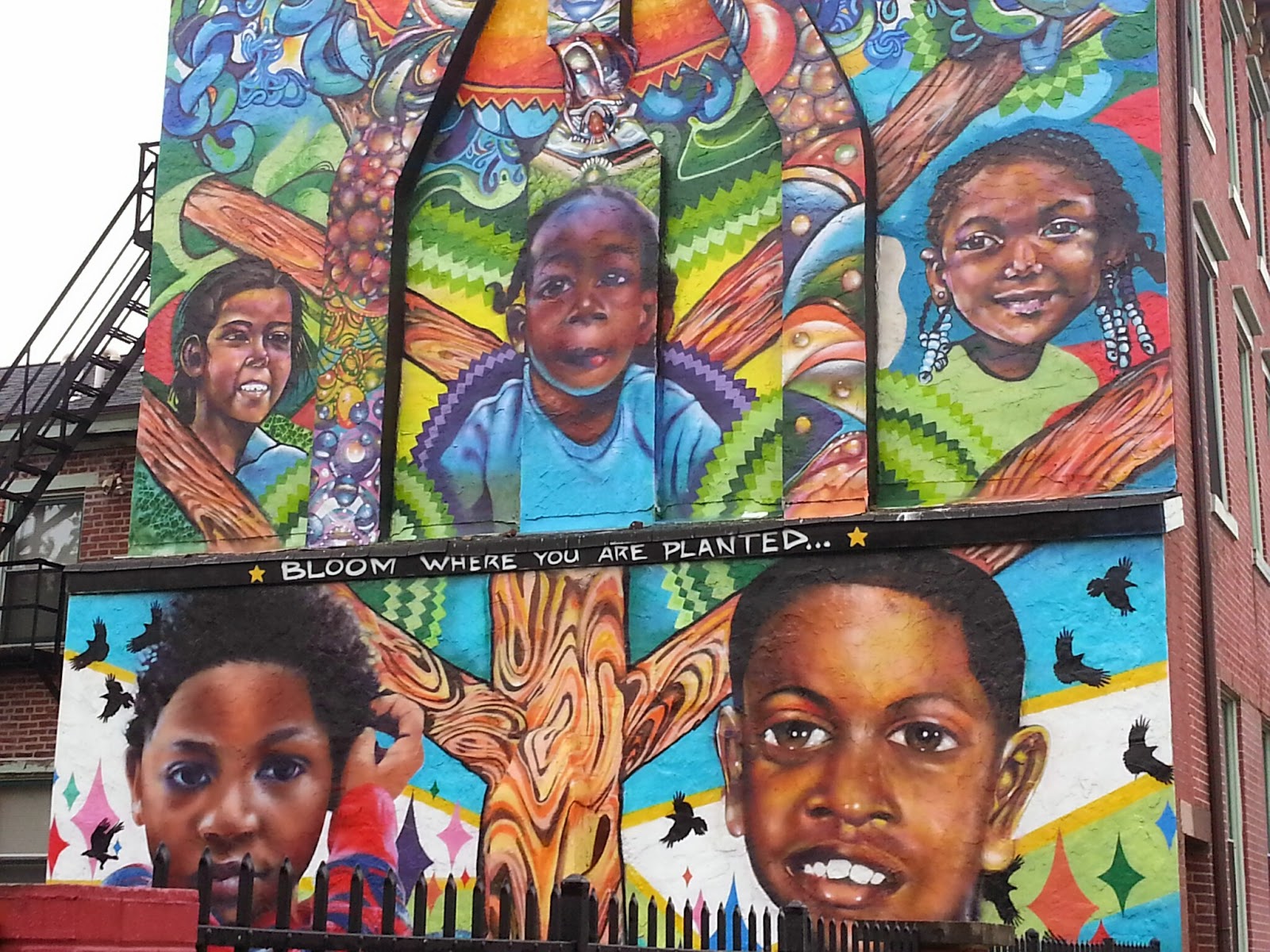 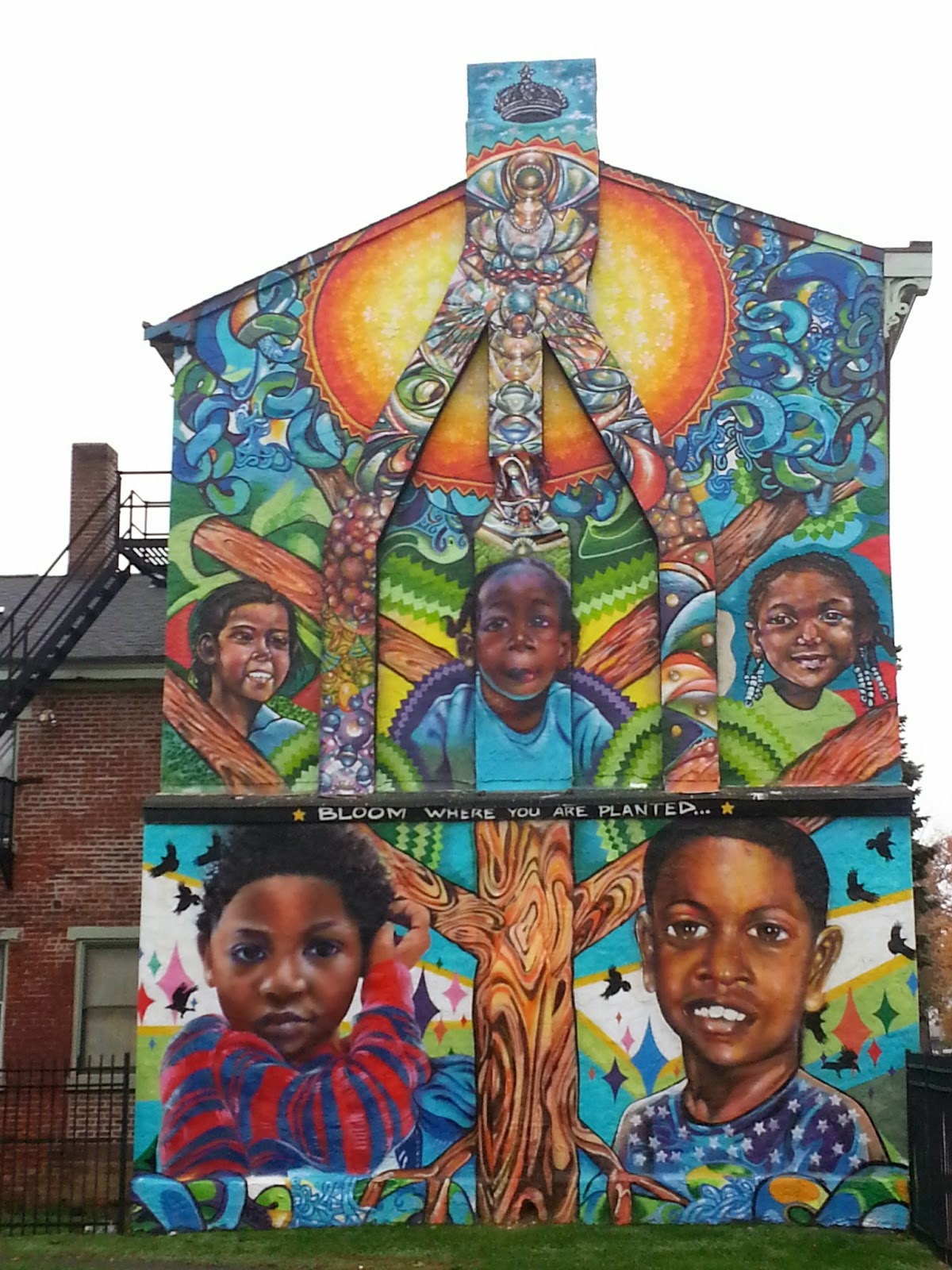 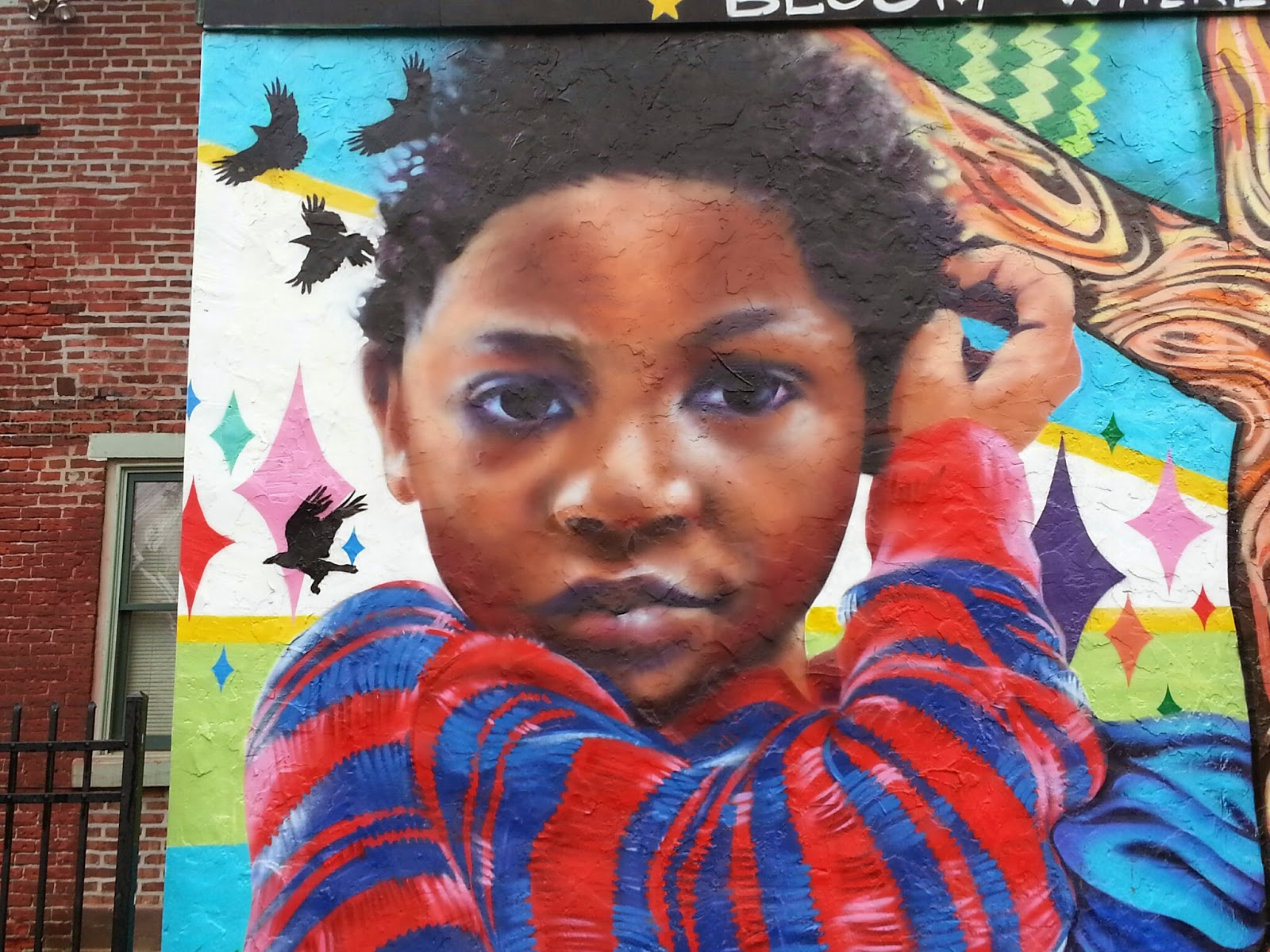 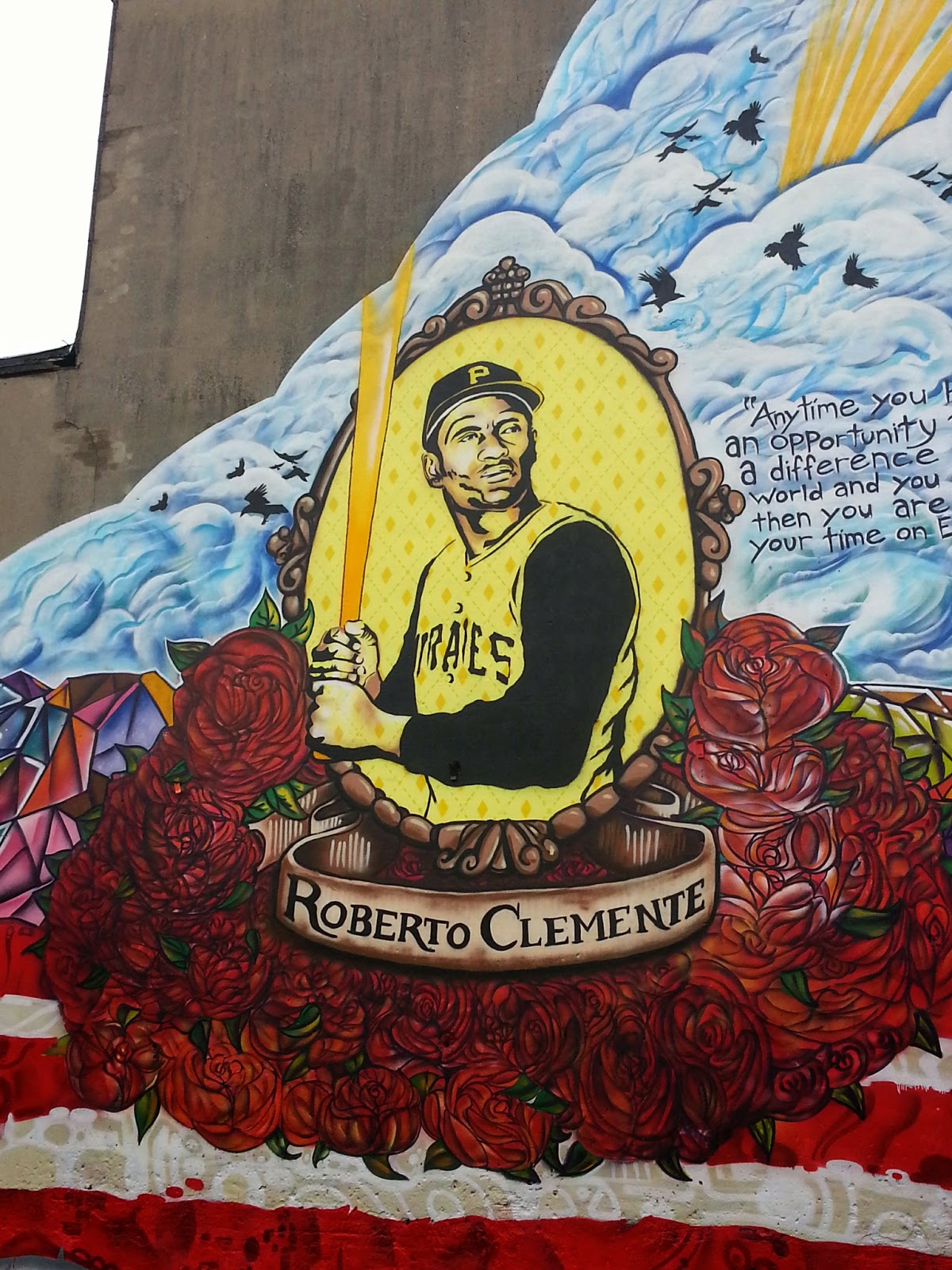